Ashley Twichell was born on June 16, 1989 to parents Terry and Deirdre Twichell (reside in Sea Trail). She has two older brothers, Brandon and Ryan, and one older sister Carly. Twichell is a three-time letter winner for swimming at her high school, Fayetteville-Manlius High School. She broke school records in the 200-yard and 500-yard freestyles, and was an All-American selection in those events her senior year. In addition to her swimming accomplishments, Twichell was a member of the National Honor Society and made the Honor Roll all four years.

Twichell swam for Duke University. Her freshman year, Twichell automatically qualified for the 2008 NCAA Championships in the 1650-yard freestyle, the first Duke swimmer in four years! At the 2008 NCAA Championships, Twichell took 16th place earning her Honorable Mention All-American Honors. Twichell also broke four individual school records her first season in the 200, 500, 1000, and 1650-yard freestyles. In addition to her swimming success, Twichell had great academic success, as she was named to the ACC All-Academic Team and the ACC Honor Roll.Her sophomore year, Twichell became the first Duke woman to break the 16-minute mark in the 1650-yard freestyle with a 15:56.50 at the 2009 ACC Conference Championships. Her time also got her a first-place finish at ACC’s and an opportunity to race the event at the 2009 NCAA’s. Twichell broke her own school records from her freshman year in the 500, 1000, and 1650-yard freestyles. She finished off the year earning herself spots on the ACC Honor Roll and the ACC All-Academic Team.

Twichell’s junior year, she earned Honorable Mention All-American Honors for her 14th place finish in the 1650-yard freestyle (16:09.65) at the 2010 NCAA Championships. She also made the All-ACC team and the All-ACC Academic team.

Her final year at Duke, Twichell qualified for the 2011 NCAA Championships where she finished fifth in the 1650-yard freestyle with a 15:56.73 and earned All-American Honors.

Twichell’s success in the distance events in college led her to Open Water swimming where her success only continues to grow. Twichell currently trains with the Mission Viejo Nadadores under head coach Bill Rose.

Twichell finished sixth in the 5K and ninth in the 25K at the 2015 FINA World Championships.

Twichell was the 10K champion and finished eighth in the 5K at 2016 Open Water Nationals.

Twichell was the runnerup in the 800 freestyle at the 2016 FINA World Championships.

Twichell won the gold medal in the 5K, the silver in the 5K Team Relay and finished 10 in the 10K at the 2017 FINA World Championships.

Twichell won the 10K title at the 2017 Open Water Nationals. 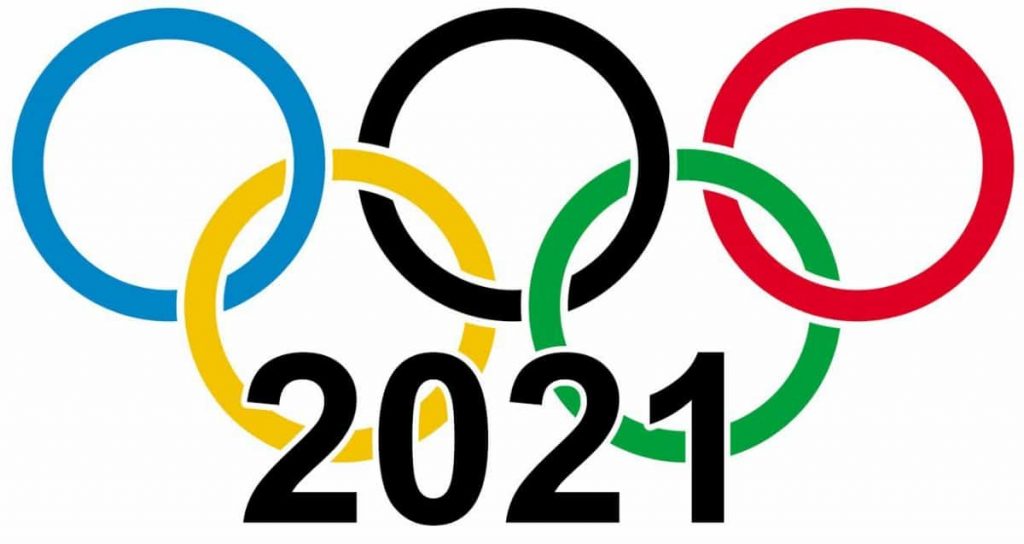 Summer Olympics starts with the opening ceremony on 24th July 2021. NBC will have the official rights to stream Olympics 2021 in the USA. The 2020 Summer Olympics have been postponed until 2021 Due to Coronavirus pandemic across the World, with new dates already announced. Now, the Games will take place from July 23 to August 8 in Tokyo. It has been estimated that more than 10,000 athletes and 206 National Olympic Committees (NOCs) will take part in the 2021 Summer Olympics.

Ashley Twichell Swims in the 2021 Olympic 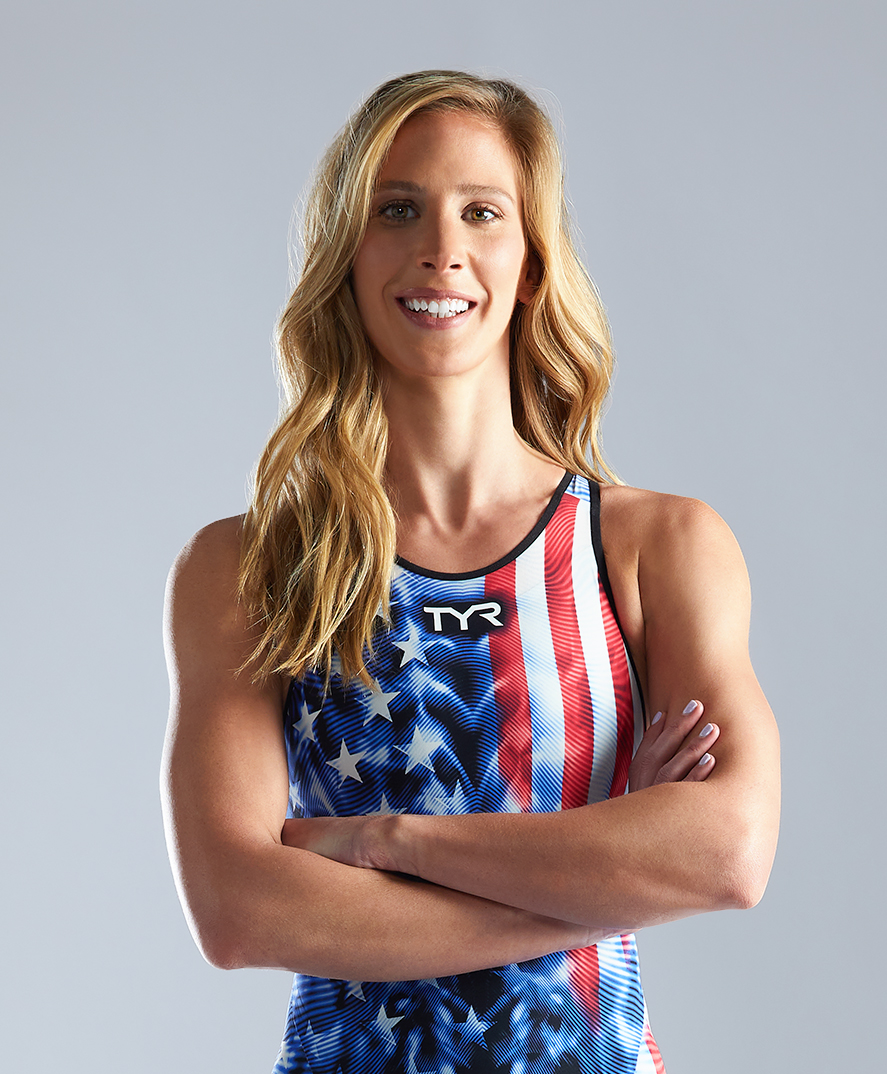 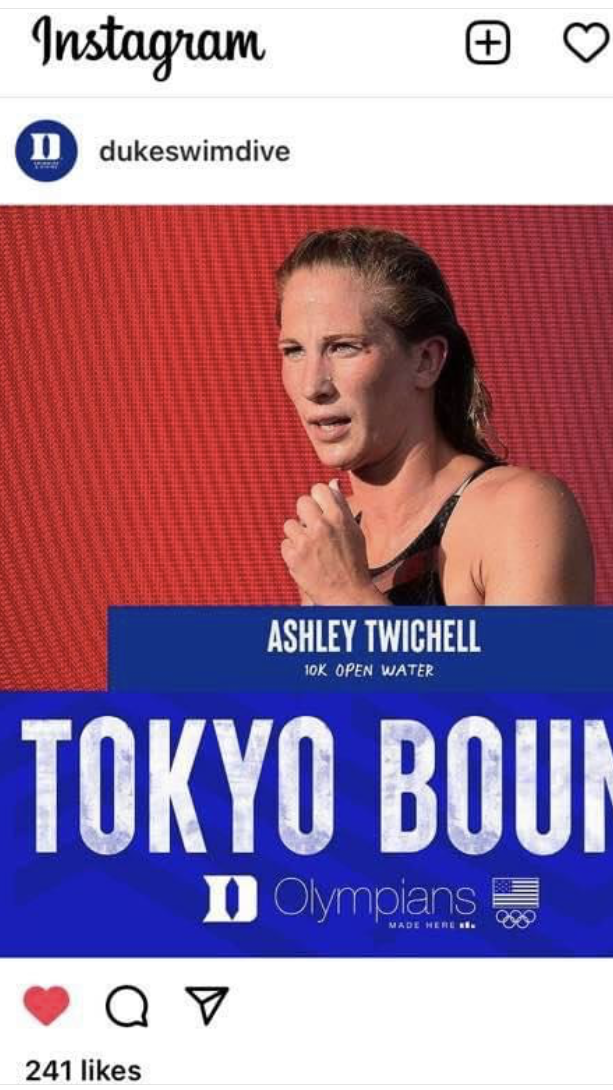 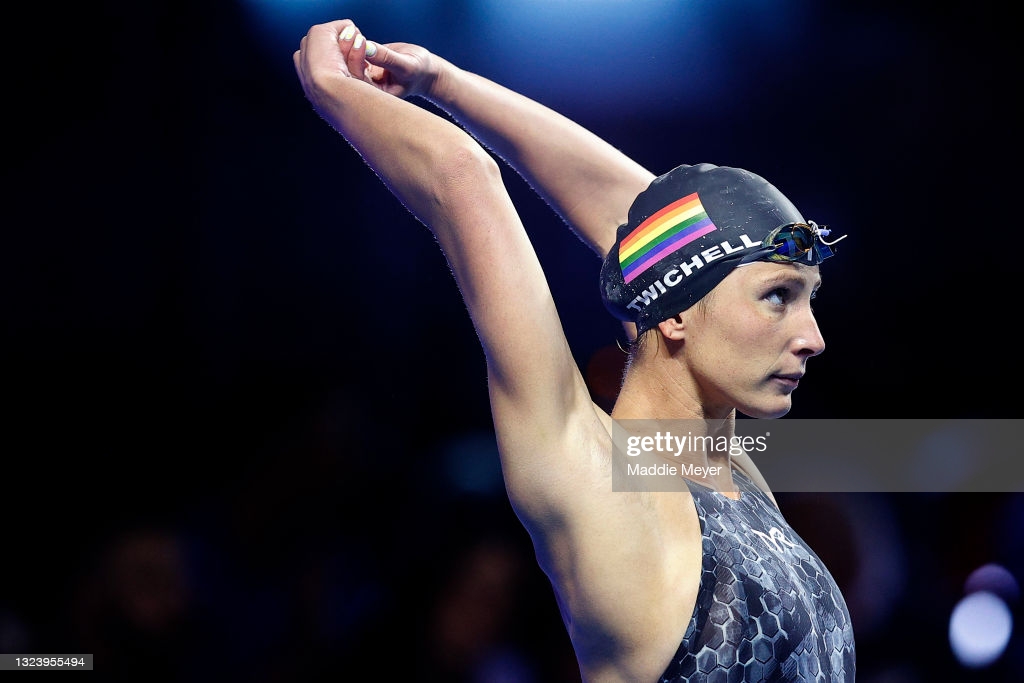